Russia’s holiday calendar is a great reflection of the multi-faceted and diverse history of this country. It contains public and patriotic holidays (many of which lead back to Soviet times) organically combined with religious ones, celebrated back in imperial Russia.

The night of 31 December to 1 January – New Year 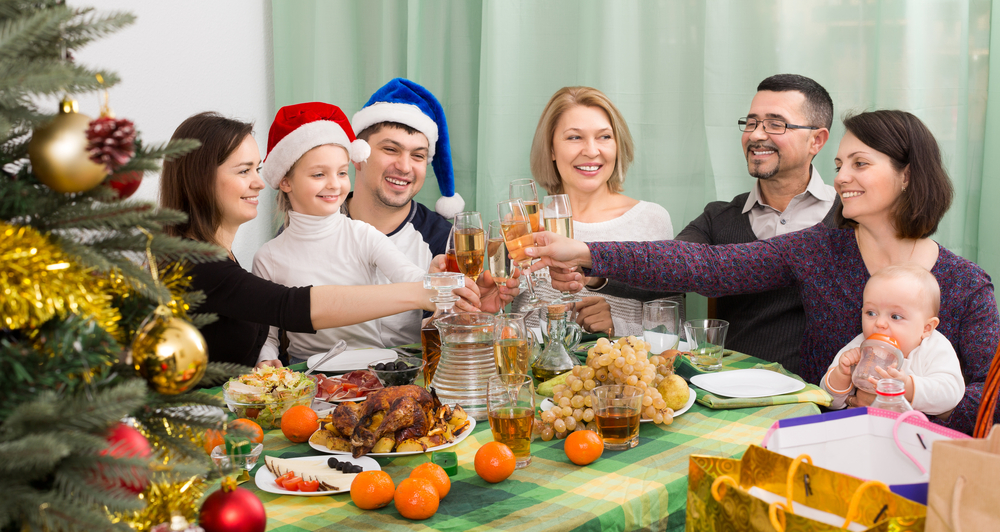 Perhaps the very favourite holiday in Russia. It gains even more popular adoration because of the fact that New Year is followed by holidays – 9 or 10 days off in a row at the beginning of the month (usually from 1 to 9 or 10 January).

Traditionally, the New Year is a family holiday, which is usually spent at home with loved ones, but some Russians see it in on the city’s main square (this is where all the fun usually focuses). The restaurants, arrange a New Year’s show, seats for which you need to book at least a month in advance. 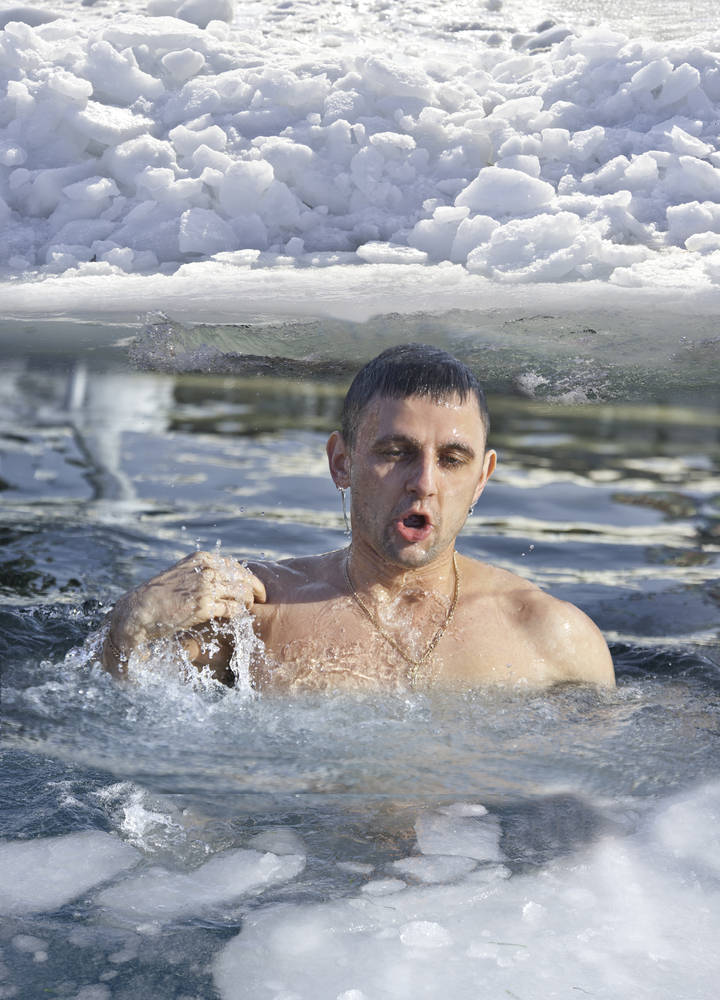 One of the main religious Christian holidays. On the night of 6-7 January, churches performs the Divine Liturgy, and the day is generally spent with family and friends. The table hosts the traditional Christmas dishes: roasted suckling pig or goose with apples and buckwheat.

Christmas Day is the beginning of the Christmas period, which lasts until 19 January. During this time, Russian girls used to guess “the future” and who would be “their groom”. It was believed that at Christmas time, such guessing was most likely to come true.

Another important celebration for the faithful is known for its tradition of “Epiphany bathing”: on this day, some believers take a dip in an ice-hole in the holy water. This ritual symbolises purification and spiritual rebirth.

In all churches in this day, solemn services are dedicated to the Baptism of Christ. Also, it is on 19 January that believers take the holy water: it is believed to have healing powers.

23 February – Defender of the Fatherland Day

In the USSR, on this day they celebrated the Day of the Soviet Red Army and Navy, but after the collapse of the Soviet Union, the day was renamed. Today, this patriotic holiday is dedicated primarily to servicemen and employees of law enforcement agencies, but children usually congratulate their fathers, regardless of whether they were in the army or not, giving them touching cards.

23 February is an official holiday. It is usually as seen on TV, with impressive venues hosting a range of patriotic concerts, and in the evening, when it gets dark, there are fireworks displays. 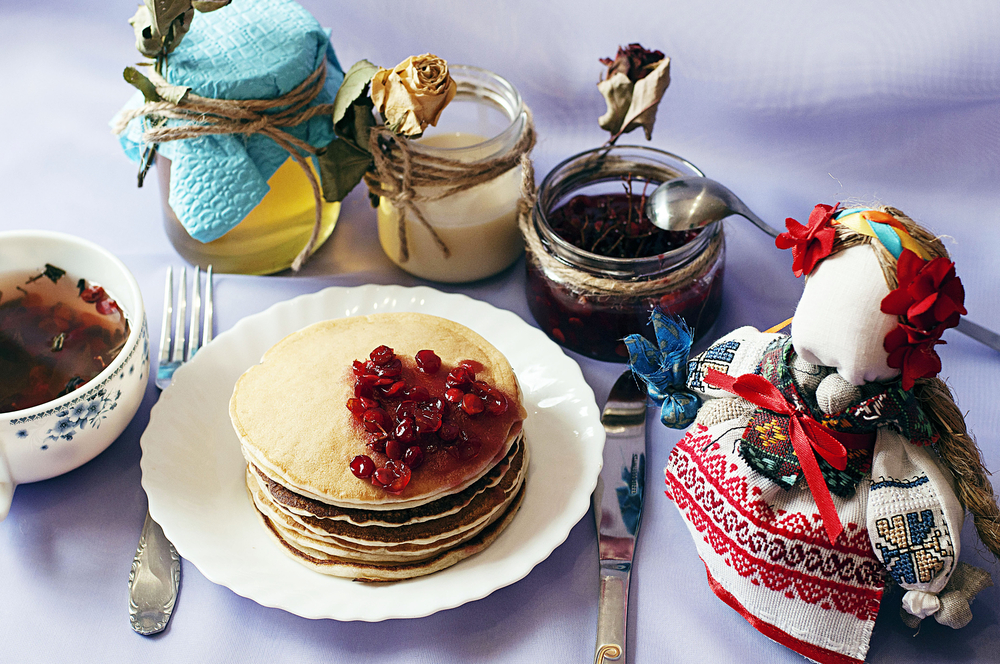 Another holiday that’s expanded its limits. It was originally dedicated to the struggle by women for their rights, but over the years, it has almost lost its feminist overtones, becoming a simple celebration of women and femininity.

On this day, men give women flowers and small gifts.

Maslenitsa is one of the most enjoyable and entertaining holidays of the Russian people. It lasts a week, and each year the dates are different: it is best to check the calendar of Russian holidays for the current year.

Maslenitsa’s roots are pagan. It symbolises the beginning of spring, and a farewell to winter (one of the Maslenitsa rituals is the burning of effigies symbolising winter).

The main Maslenitsa meal is, of course, pancakes (blini). They abound in restaurant menus, they’re prepared at home, but the best way to eat your pancakes is on a festive paper tray in the open air, enjoying the contrast of the hot food with the cold street. Typically, these trays can be found in places where folk festivals and outdoor concerts are held. Pancakes are best washed down with hot tea.

Maslenitsa is especially picturesque in old Russian cities, because here, like nowhere else, you can feel close to the age-old traditions.

On this day in 1961, the first manned space flight in the history of the Earth took place. The pioneer was Soviet cosmonaut Yuri Gagarin, who for 108 minutes orbited the globe aboard the “Vostok” space ship.

For Russians, 12 April is a day of national pride. For this date, many museums try to open thematic exhibitions.

April (the date varies each year, but the day of the week remains unchanged – Sunday) – Easter

Easter is the main Christian holiday dedicated to the Resurrection of Jesus Christ. On the night from Saturday to Sunday, the Procession of the Cross is held (a solemn procession of the faithful with candles and icons) and the Easter service, which lasts all night. It shows on some TV channels.

At Easter, it’s customary to paint boiled eggs in various colours (some people even draw intricate pictures on them), as well as bake Easter cakes (the cake is a sweet bread in cylindrical shape). Easter cakes and eggs are sold in church, shops, where anyone can buy them.

On this day, believers greet each other with the words “Christ is risen!”, to which you must respond, “Truly He is risen”. The abbreviation “XB” is found on many postcards and even on Easter eggs.

1 May – Festival of Spring and Labour 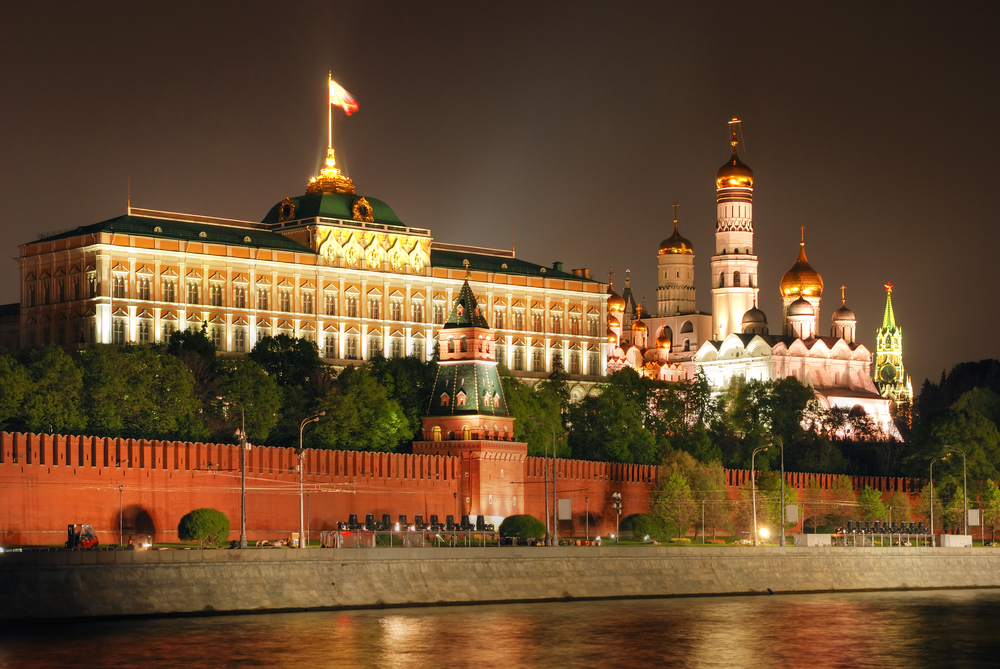 In the Soviet Union, this holiday was called the Day of International Solidarity of Workers and was devoted to workers’ struggle for their rights. In modern Russia, this day has lost its political overtones, so for most Russians it’s just the May holidays – a time for picnics and the opening of the summer season. Trains are overcrowded on these days with people hurrying to their dacha (summer house) plots (with their ever-present seedlings), so travelling with them is best avoided.

It should be noted that 1 May is an official day off in almost all institutions. 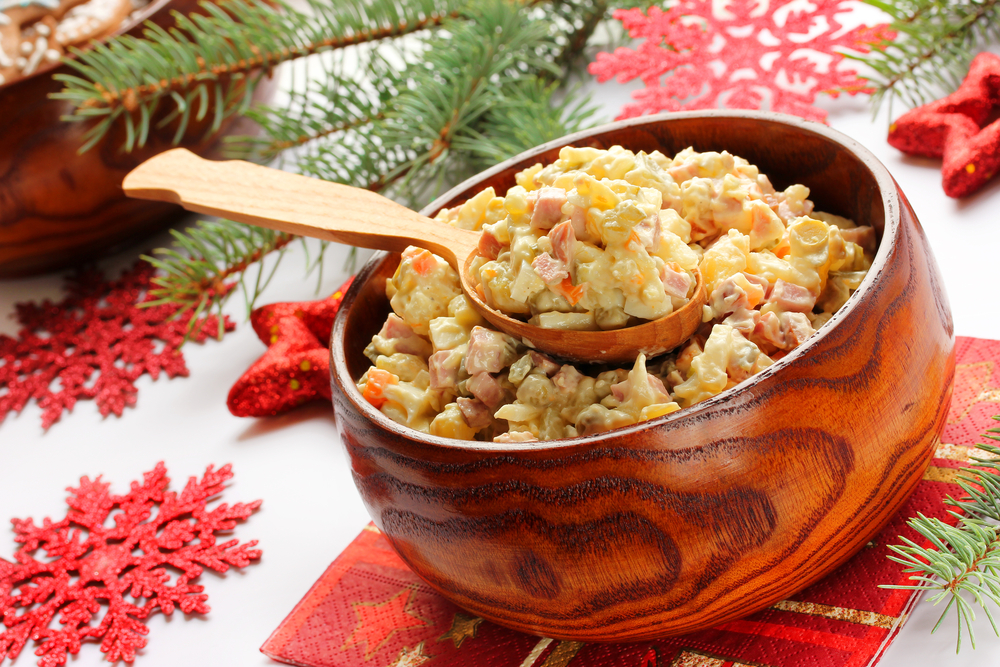 9 May is one of the most important and favourite holidays in Russia. It is dedicated to Victory in the Great Patriotic War of 1941-1945. This is the day to congratulate veterans and remember the heroism of Soviet soldiers, many of whom had to pay for victory with their lives.

The morning of 9 May begins with a Victory Parade on Red Square in Moscow, during which through it, in dress uniform, pass soldiers and cadets, military equipment, while the “sky-borne” part of the parade is taken care of by planes and helicopters. The main participants in the parade are, of course, the veterans who solemnly pass through the square in trucks or watch the parade from the stands. The parade is always attended by the Russian President, ministers and senior military officials of the Russian Federation. Often, guests include presidents and officials of other countries. The parade shows across the country.

9 May is celebrated on a large scale in all Russian cities: there are public concerts and festivals; parks host “field kitchens”, treating anyone who wants some with military porridge; and museums open themed exhibitions. Veterans wear their medals and anyone can go and congratulate them, give them flowers, or just say thank you. Flowers and wreaths are also laid at the Tomb of the Unknown Soldier.

Over the last few years, Victory Day has witnessed a large-scale and very moving event called the “Immortal Regiment”. Along the main streets of the city process the descendants of the soldiers who took part in World War II, carrying large photographs of them. In this way, even those soldiers who did not live to see Victory can walk down the street in this celebratory march. The procession is imbued with respect and gratitude towards the victorious ancestors.

9 May ends with a celebratory salute in all cities of Russia – this is perhaps the most large-scale Russian salute. The number of shots, as a rule, corresponds to the number of years since the year of the Great Victory. It’s best to watch proceedings either from the city’s main square (to be in the middle of it all), or from a viewing platform (to see the salute at several points in the city at the same time).

This day marks the birth of the modern Russian state. The 12th marks the Declaration of State Sovereignty of Russia. This is a public holiday.

Russia Day sees patriotic holiday concerts, and in the Kremlin, state awards are handed out. In the evening, when it gets dark, you can watch the fireworks.

This Day is a professional holiday for those serving in the Airborne Forces. It is not an official holiday, but is widely celebrated, especially in city parks.

Paratroopers wearing their uniform vest and blue berets walk around the city, congratulate each other and drink together, in memory of their service. Symbols of the Airborne Troops can be seen on this day on flags, banners and cars, and even in parks and on TV there are patriotic concerts.

One of the special attributes of the day is spontaneous swimming by paratroopers in the fountains. Not all park authorities are happy about this turn of events, so many fountains are turned off in advance before the holiday.

On this day, you should be very cautious about taking pictures: it’s best not to annoy the paratroopers. Especially on their day.

It marks the beginning of the school year in Russia. On this day you can see the endless rows of school children with bouquets of flowers, accompanied by their parents to school. On the faces of some students it is clear that not all of them have greatly missed their studies over the summer. After a festive assembly, in which elegant primary school pupils stand out more sharply, the school day begins, and the streets are empty.

This holiday is just about the “young” in Russia: it has been celebrated only since 2005. It is dedicated to the victory of the people’s militia in 1612, led by patriot “from the people” Kozma Minin and Prince Dmitry Pozharsky, over the foreign interventionists. It ended with one of the most difficult periods in Russian history – the Time of Troubles with its “leapfrog procession” of pretenders to the throne.

Now, “National Unity Day” is a holiday with less than well-established traditions. In many regions, it has a folk complexion: at celebration concerts, artists perform Russian folk songs and dances, highly nationalistic and characteristic of their region. In some cities, in honour of this day, gala processions and rallies are held. Believers, however, consider this day the Day of Our Lady of Kazan.

7 November – Day of the 1941 Parade on Red Square (during Soviet times, the anniversary of the Great October Socialist Revolution)

7 November is a memorable date for all those who are close to the history of the USSR and the Great Patriotic War. On 7 November 1941, when the advancing Nazi troops were already near Moscow, despite the difficult conditions, on Red Square a parade was held to mark the anniversary of the Great October Revolution. Having crossed Red Square, some regiments went straight to the front. At this parade, I.V. Stalin gave a historic speech, in which he expressed his confidence in the victory of the Soviet Union. The parade of 7 November raised the war morale of the Soviet people to incredible heights and inspired them to fight to the end.

Today, on 7 November, Red Square hosts a memorial military parade, while in many other cities there is a solemn march. The most distinguished guests at these events are the veterans, some of whom are still lucky enough to see that same, legendary parade.