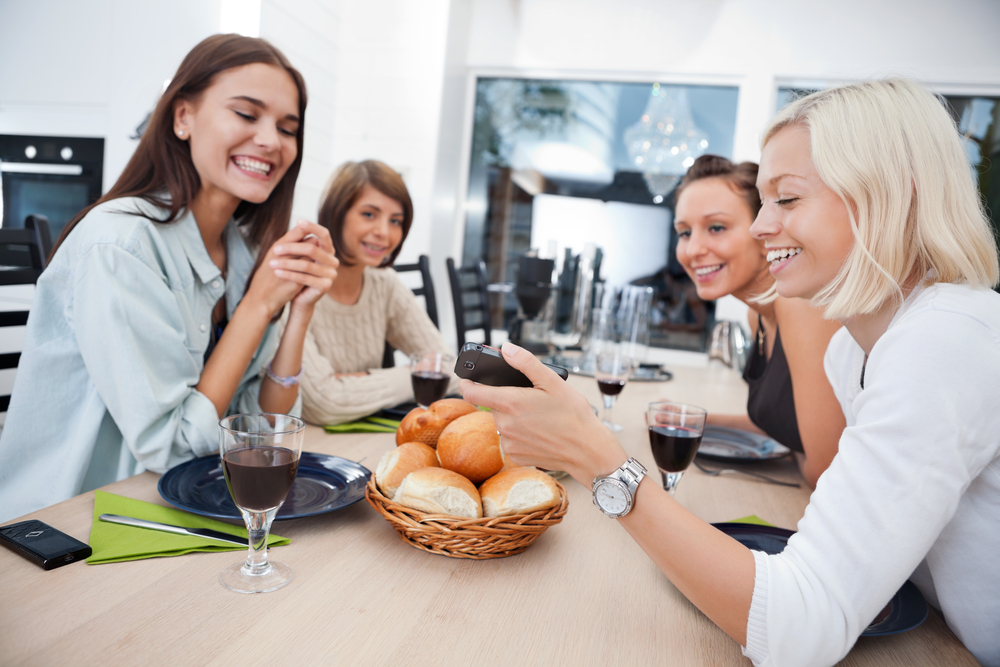 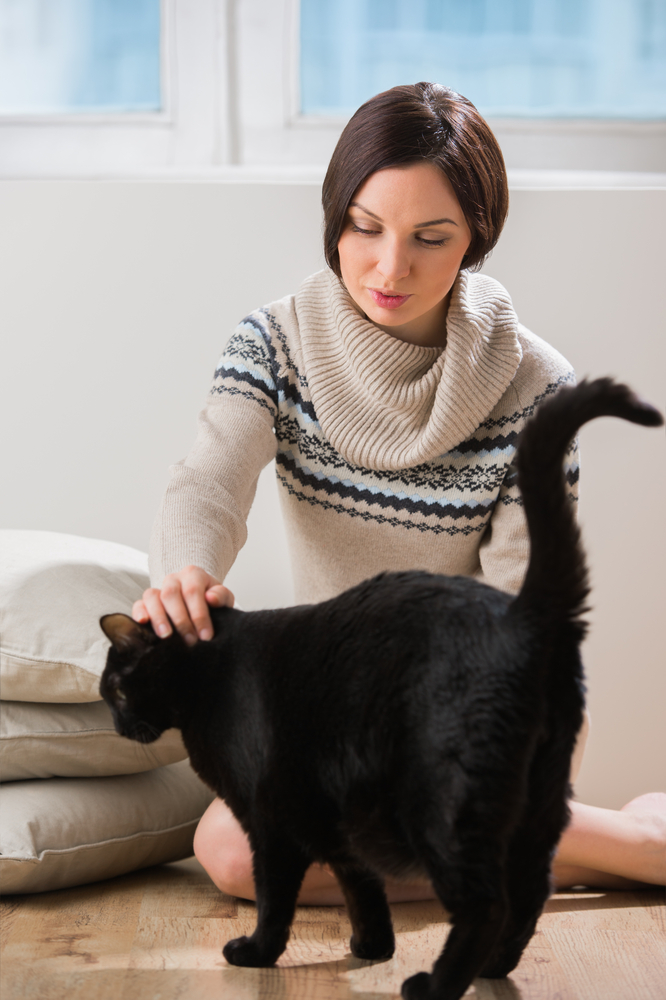 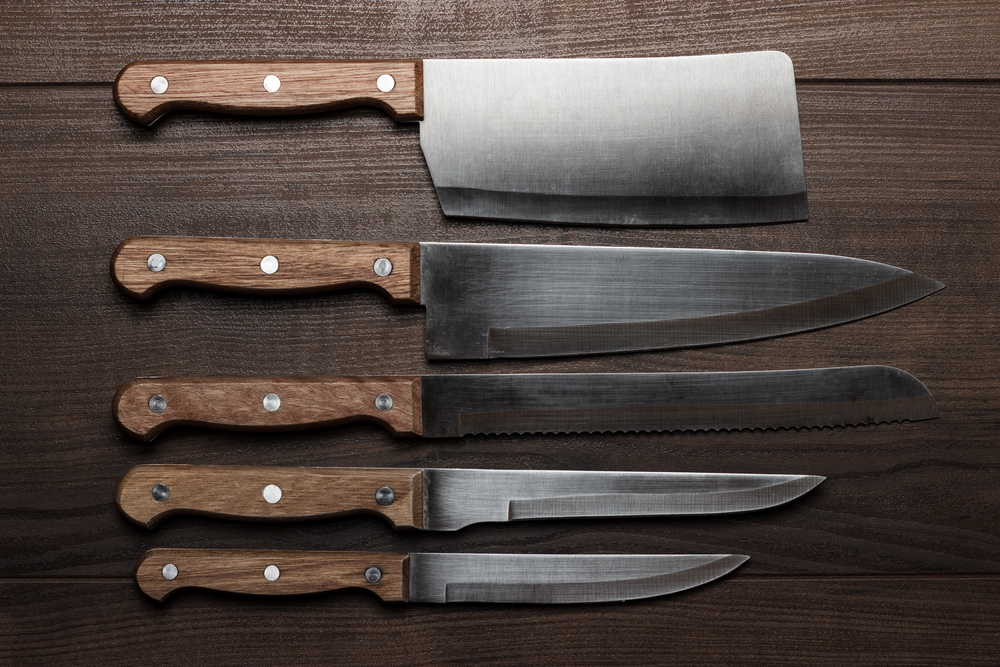 Russian beliefs are usually aimed at attracting good luck and fighting off misfortune or evil spirits. The most terrifying thing is «evil eye» – someone’s envy or evil desire that can mystically deprive a person of anything good that he has. For example, while talking about somebody’s upcoming success or praising someone, you need to knock on a wood three times and say «tfu-tfu-tfu» to avoid luck deprivation. It’s strictly prohibited to whistle in a house: it can lead to loss of money. For the same reason you can’t present an empty wallet to a person – be sure to put into at least a small coin.

Many Russian beliefs are connected with a house. First of all, Russian people believe that every house or apartment has its own «spirit» – Domovoy. As a rule, he’s kind and keeps an orderly house, makes comfort and wishes well to owners of a house. But when things fall, get spoiled or lost, and then appear in unexpected places, it means that Domovoy is dissatisfied with something and you need to appease him by putting a plate of milk and a piece of bread on a higher shelf. And in cases of more aggressive behavior of domestic spirits people have to sprinkle holy water in their houses. To fill a new home with positive energy, it’s necessary to let a cat run into it first and only then enter yourself.

People try to avoid actions that cause misfortune at all rates and «neutralize» them with mini rituals. For example, you can’t pass anything (and even talk) through a doorstep, because it may disturb spirits from underneath, so be sure to overstep it first. If you spill the salt, it’s necessary to throw three pinches over your shoulder, otherwise misfortune or a quarrel can happen. Unmarried girls can’t sit down to a corner of a table during a feast or they won’t get married in 7 years. And if you drop a spoon or a fork, you risk having an unwelcome visit, so you need to say quickly «sit at home, stay at home» to avoid it. Another «dish» belief is not to present knives, because it leads to a quarrel.

A number of beliefs are connected with long journeys and expected adventures. Before any trip you need to «sit down before your way» to make everything go well. It’s considered to be a very bad luck to return from half-way: to avoid misfortune a traveler needs to look in a mirror before to go out second time. Generally, mirrors in Russia are windows to another world, so to break it is also a very bad sign. But there are also positive beliefs: for example, if you can’t recognize a person on a street, he will necessarily become rich. And if you stand between people with same names, you should make a wish and it will surely come true.