For most tourists, Irkutsk is just “the gateway to Baikal”, an intermediate point on the way to this unique lake. They don’t know what they are missing: this Siberian city has a very special charm. No wonder it’s called the “Paris of the East”, and the locals modestly call their city “the centre of the earth”. Irkutsk grew up on the trade routes linking Russia and China, and later became a place of exile for the aristocratic rebels of the 19th century – the Decembrists. And both the merchants and the Decembrists have left a clear mark in the history of Irkutsk. 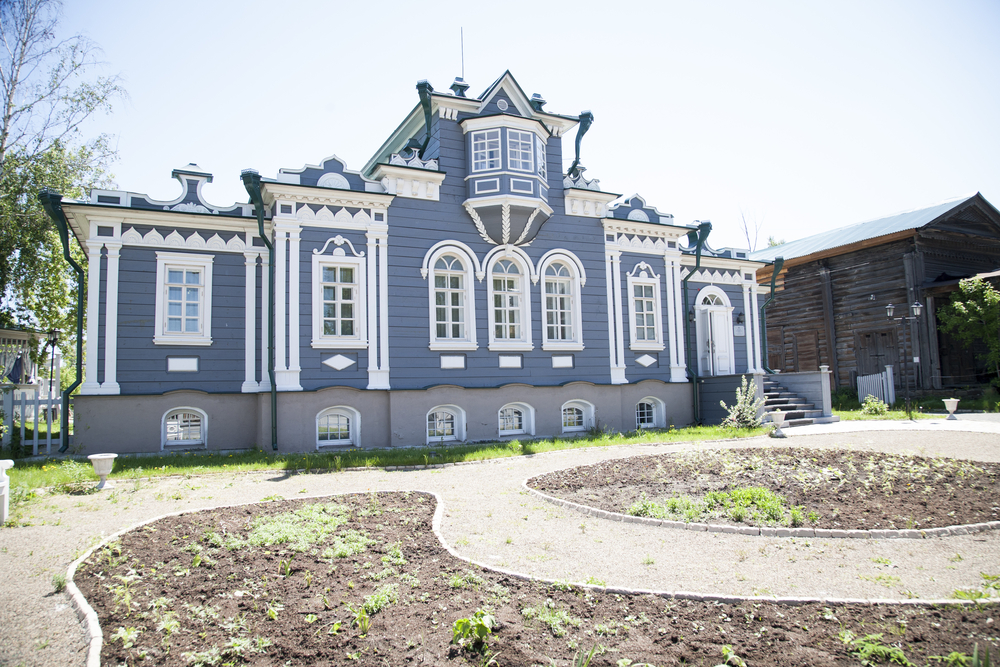 The city’s main attraction is its unique historical buildings. Wood and stone houses decorated with beautiful lace ornaments, the lush, festive style which academics call “Siberian baroque”. The clearest example of wooden architecture is the “House of Europe” with its white architraves and shutters. “Quarter 130” has become a tourist attraction with the restoration of historical buildings and its numerous restaurants. Pompous merchant mansions and administrative buildings from the late 19th to the early 20th century are focused on Ulitsa Karla Marxa (Karl Marx Street), and the “quiet centre”, with its cute shops, can be enjoyed on the pedestrian Ulitsa Uritskovo. 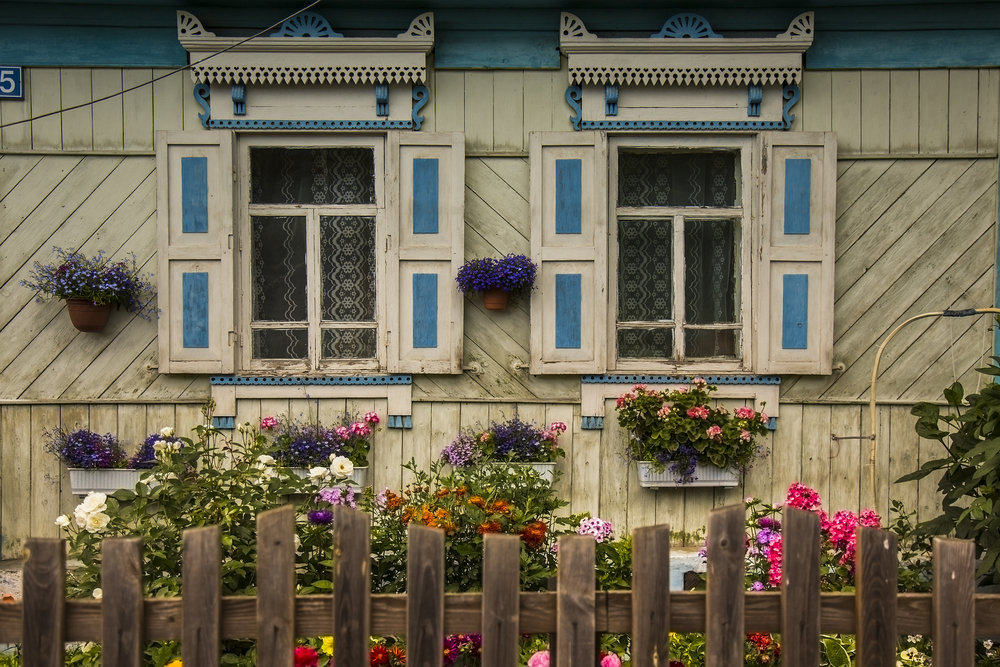 The city’s churches also deserve your attention. First of all, there’s the old one in the city, the Church of the Saviour with its unique exterior paintings (the only ones in Siberia!) and the bell museum. Also impressive is the contrasting red and white Cathedral of the Epiphany, and the Znamensky Monastery, richly decorated with white-stone lacework, where many of the city’s famous personalities found their last resting place. First of all, there are the Decembrists, to whom the Irkutsk Decembrist Museum is dedicated, laid out over several of their estates. The museum’s rich exhibition tells about the dramatic fate and daily life of the exiled rebels and their families. 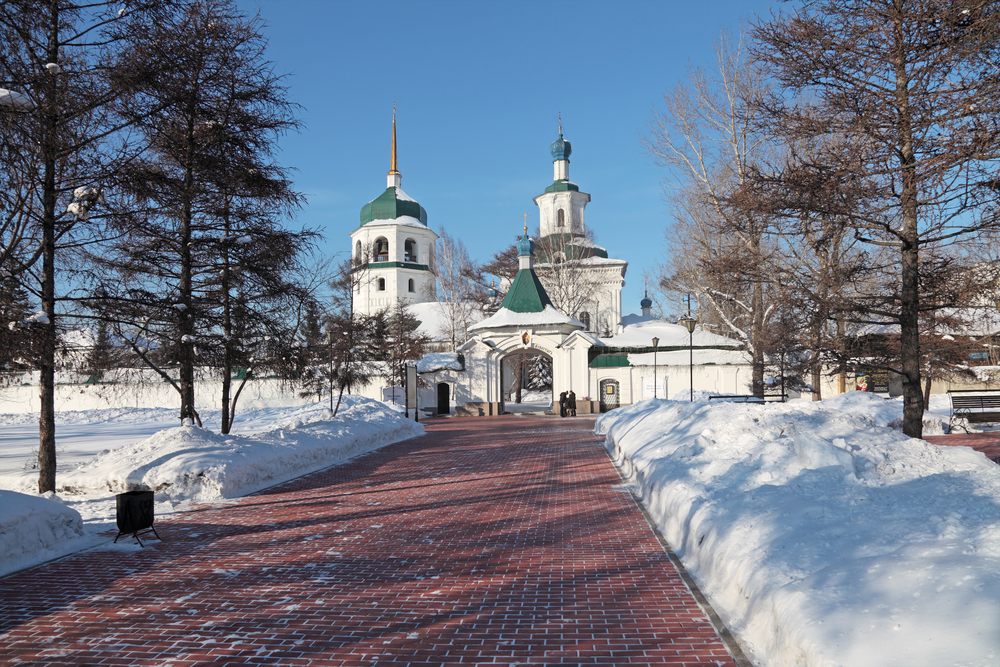 Little Irkutsk is full of hidden gems. You can delve into the history of the city in the Irkutsk Regional Museum. Admire the Russian, European and Chinese art in the Irkutsk Regional Art Museum. Learn more about the wealth of Russia’s subsoil in the picturesque university IrGTU Mineralogical Museum. And sit back and laugh in the Seal Colony where the unique Baikal freshwater seals perform tricks, sing and even paint. 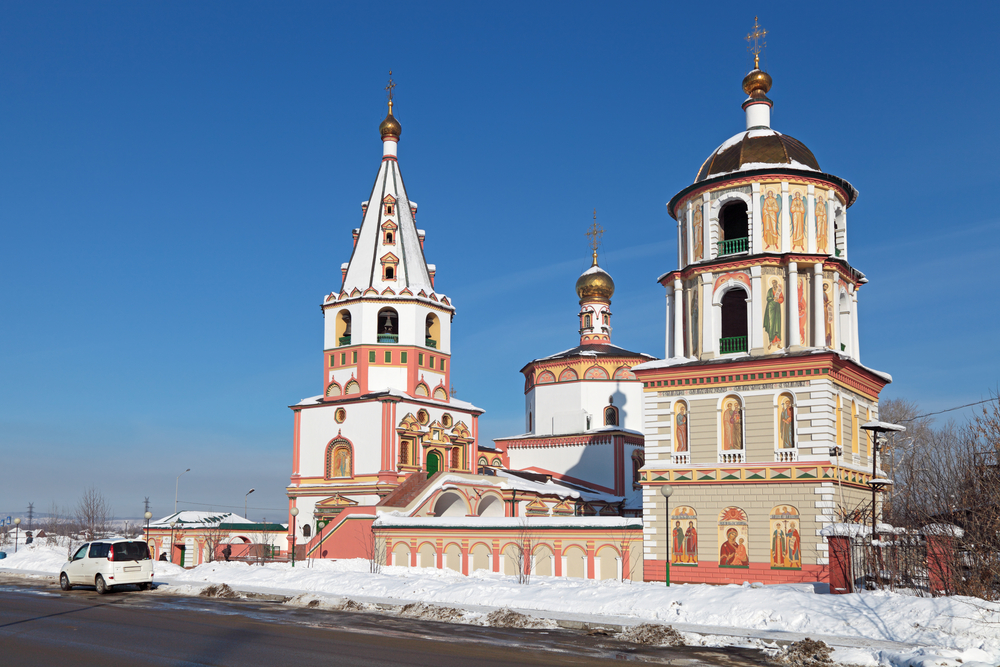 Irkutsk Museum of the Decembrists, 2 branches: