The Russian climate with its long winter and high snow cover seems to be created for skiing. However for a long time skies were just mode of transportation. In notes of foreign ambassadors “accessories for sliding on the snow” were mentioned. As a kind of sport skies started to be considered at the end of the XIX century when the first skiing competition took place in Moscow in1896 and skiing unions started to be established all over the country.  In 1910 the first all-Russia skiing competition took place. 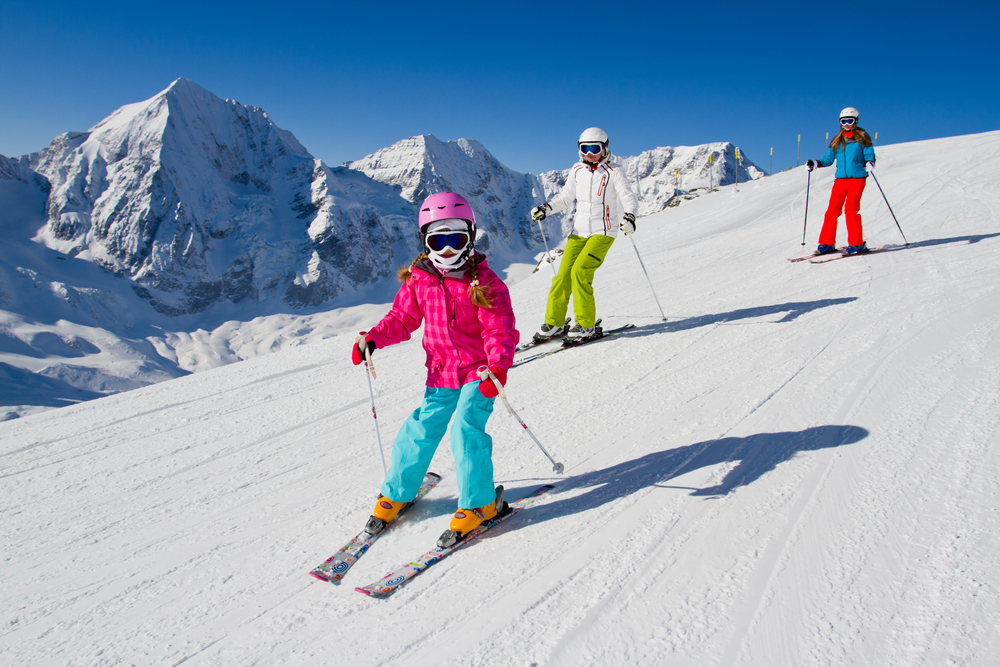 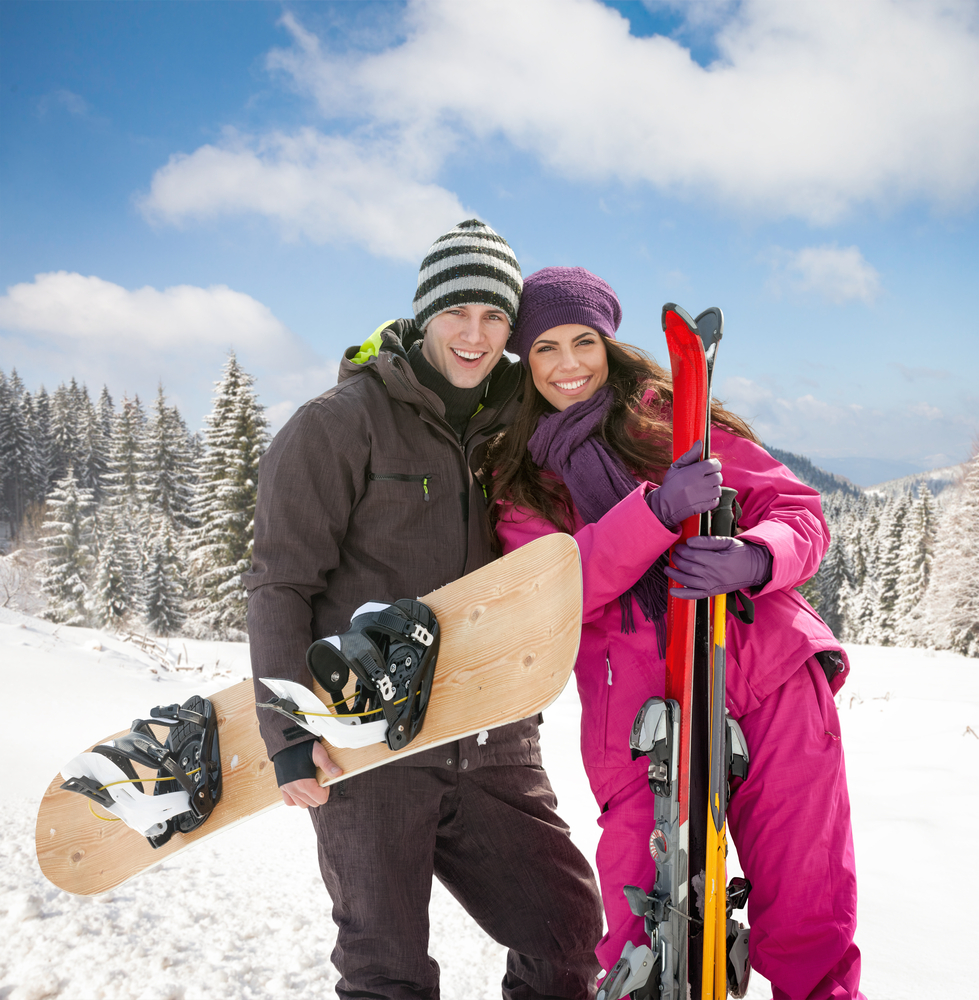 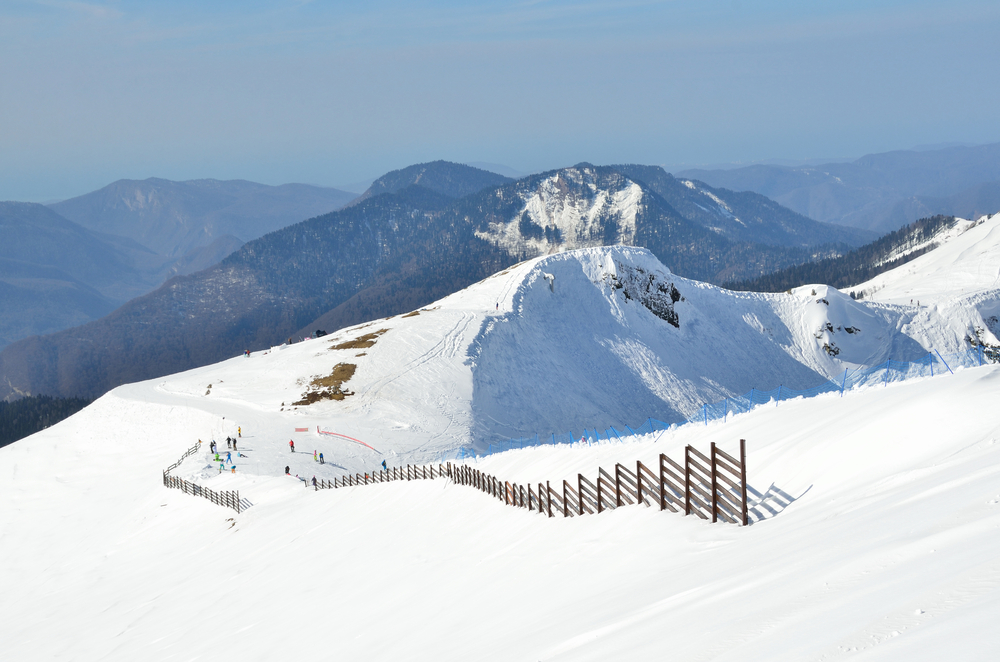 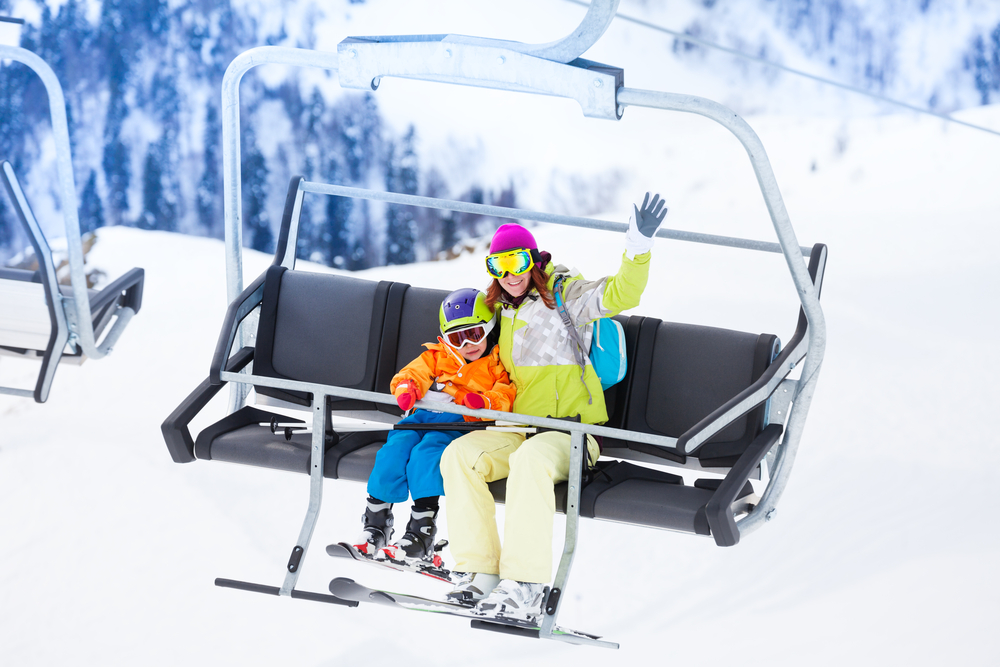 In the USSR the use of skiing for health improvement and physical training was highly appreciated and skiing started to be popularized. Winter skiing festivals were organized at the collective farms, at plants, among students – everywhere. In 1920 a national competition took place for men, a year later – for women. Other types of skiing were also developed: ski jumping, ski marathons. During World War II ski training turned to be very useful: the enemies called Soviet ski battalions “the white death”.

Till the end of the 1940s the USSR skiing had developed in isolation and lack of experience of taking part in international competitions prevented the Soviet skiers from achieving high results.  However soon that gap was closed: the USSR sportsmen got four gold and one silver medals at the 1954 world championship. The names of Mikhail Kuzin and Liubov Kozyreva became known to all the world. Two years later they became Olympic champions. Soviet skiers presented a serious threat for their competitors in cross-country skiing and skiing relay while the women’s part of the national team often won almost all the winning places. 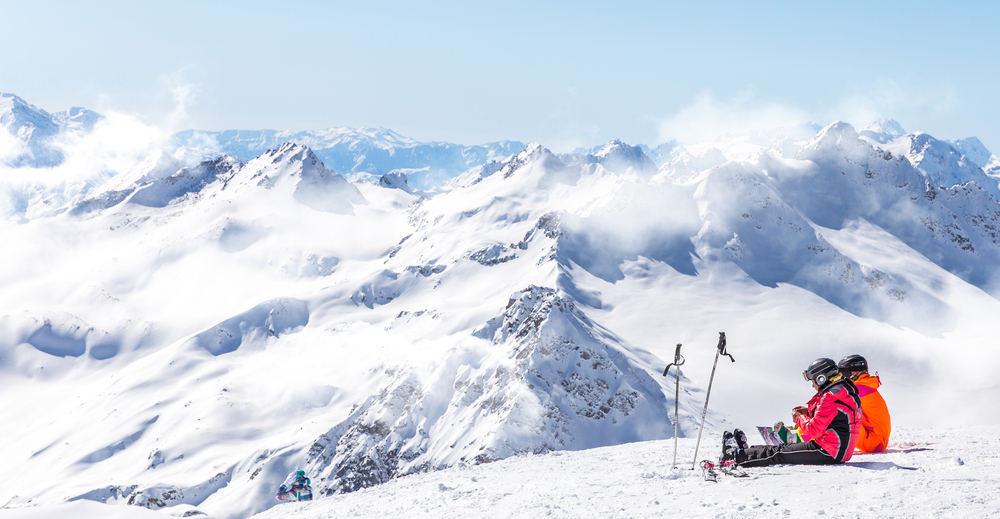 In the 1960s the honor of the country was defended by Alevtina Kolchina and legendary Galina Kulakova (the four-time champion of the Olympics and the nine-time of the world). In the 1970s-1980s the baton of wins had been taken by Raisa Smetanina, the only world skier who won medals at 5 Winter Olympics in succession. Cross-country skier Nikolay Zimyatov became four-time Olympic champion. In the 1990s the most famous skiers were multiple champions of the Olympic Games and the world championships Yelena Välbe, Larisa Lazutina, and Olga Danilova. In the 2000s Yuliya Chepalova repeated their successes. And in recent years men skiers have come forward: in 2013 Olympic champion Alexander Legkov won many-day Tour de Ski; high results in sprint, marathon, and skiathlon were demonstrated by Maxim Vylegzhanin. Sprinter Nikita Kryukov, the Olympic champion and two-time world champion is considered to be one of the most talented sportsmen.