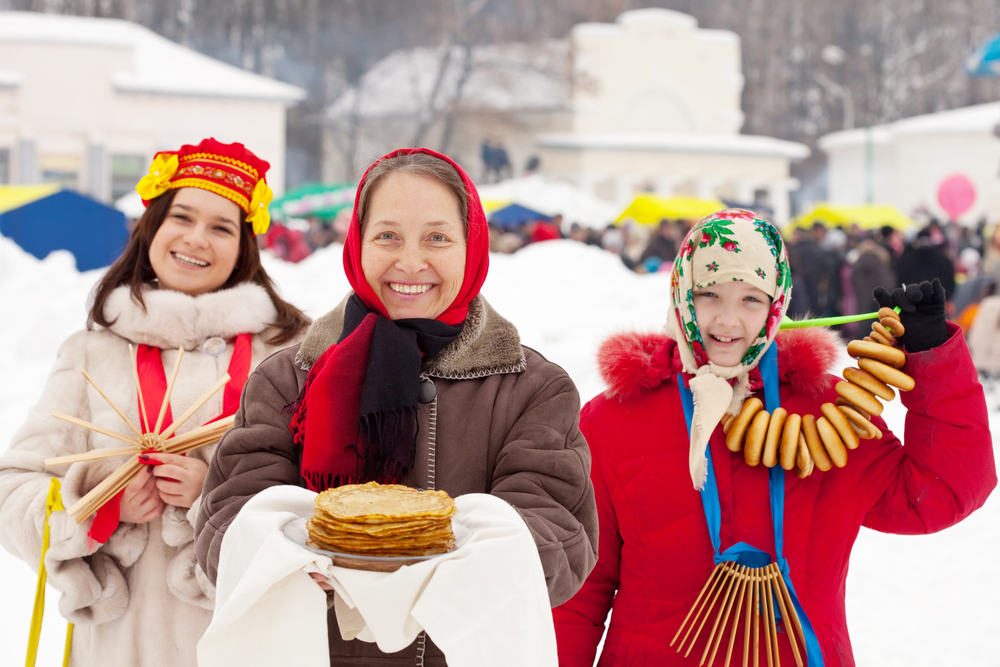 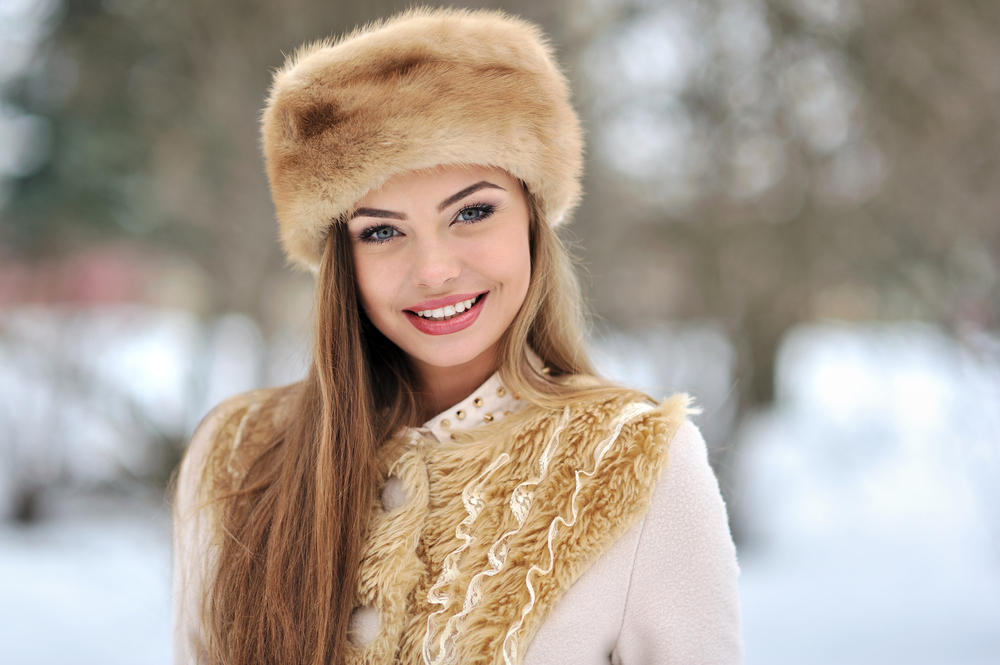 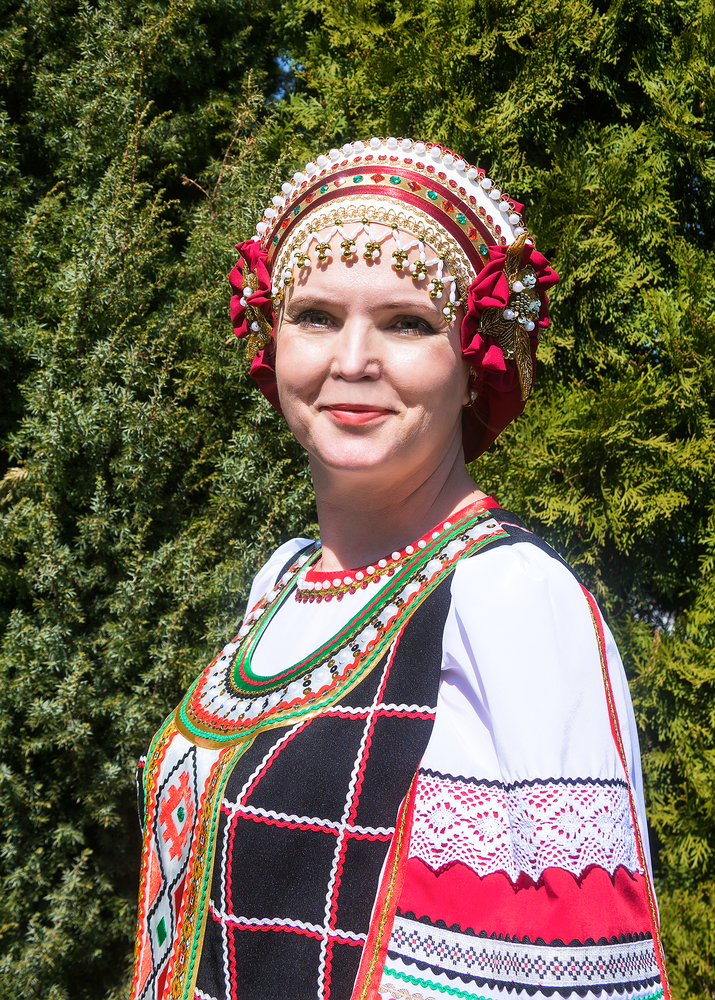 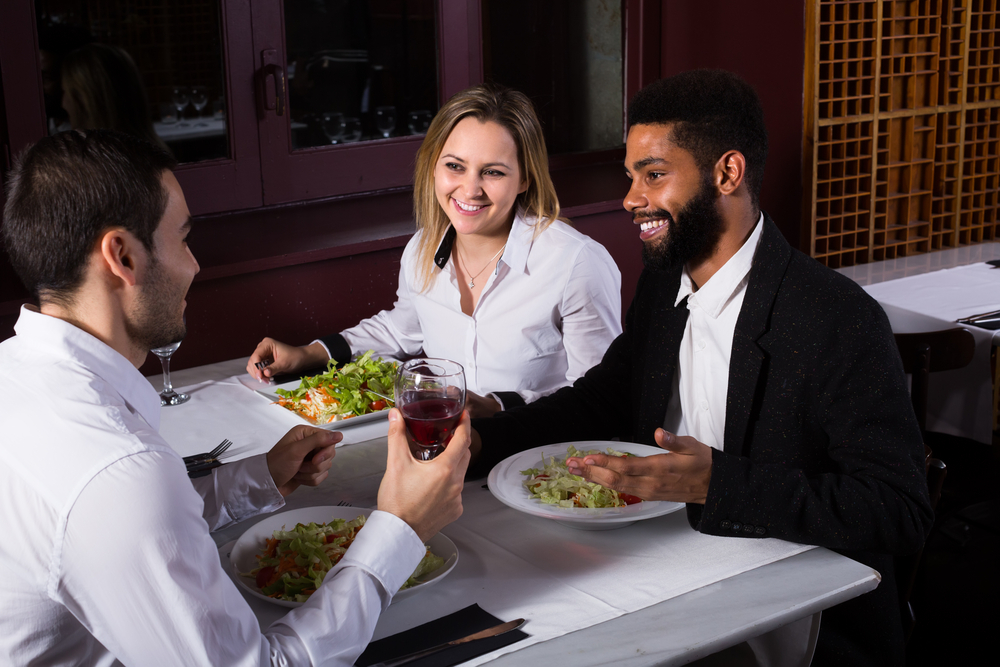 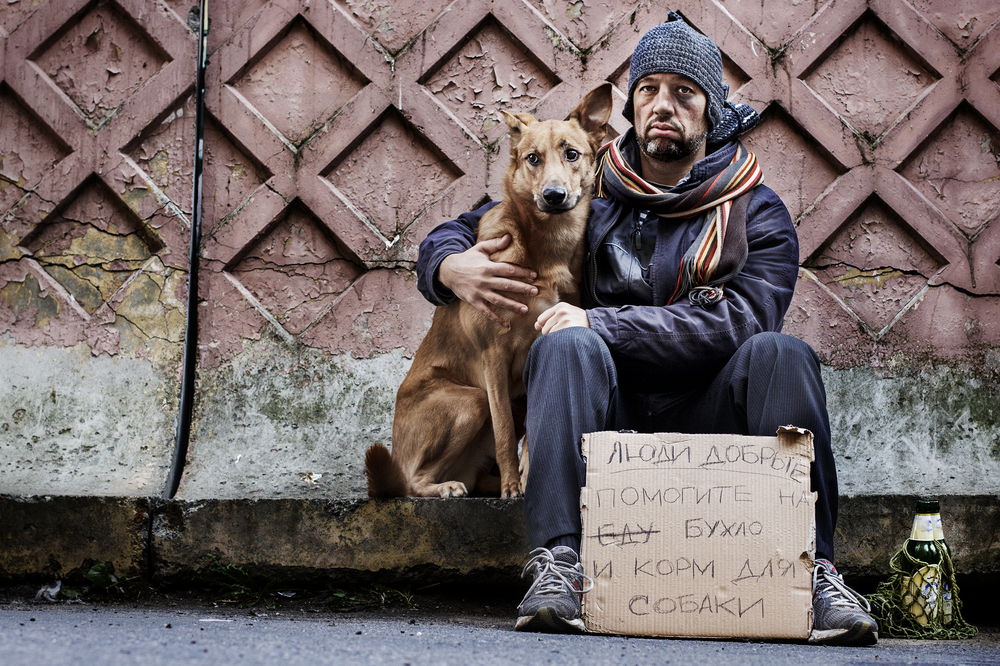 Talking about Russian national personality, people often use a phrase « Russian mystique». Russian person is often a mystery, because many extremes tie together in his soul. The whole world knows Russian modesty and patience from cases when people lived in terrible conditions of poverty and humiliation. However, when the desperate population rises to a riot, it goes till the end. Reckless courage and sacrifice for the sake of «common» (especially motherland and nation) is a very Russian trait.

Russian area of interests is out of material world. For this reason, their stance on money and businessmen ranges from distrustful to negative. Main things for them are soul, goodness, truth, and «gold make your tears flow», according to one Russian proverb. Interest to everything mental, to the deep sense of the universe appears in love of philosophical conversations and disputes. And Russian unsmiling in fact is a result of sincerity, because Russian people don’t want to cheat others with «social» smiles.

Russians believe in their mystical luck. Many things (and sometimes most incredible inventions) succeed only because someone believed in a miracle and took an irrational risk. There is a unique Russian «perhaps» concept, which means «maybe it will suddenly work?! » and brightly illustrates their mentality. Cold planning and calculations are not for Russian people, they are pushed by brilliant insights and unconventional thinking. However, they appreciate ambitions and hard working – a sincere love of a work, but not aiming for profit.

Russians are people of «common» dominating over «private». It’s very important for them how other people see them, and to be just as good others. Social climbers have an uneasy way, because people instinctively try to run them over not only because of their success, but also because of the difference from others. Conversely, Russians always sympathize with poor and needy people, and give them alms. And Russian hospitality has already become proverbial: even for a not welcomed guest a richly furnished table is provided. So what a welcomed guest can expect?