http://russia.com/index/ Essentials in Russia: The language- Your adventure begins here

Essentials in Russia: The language 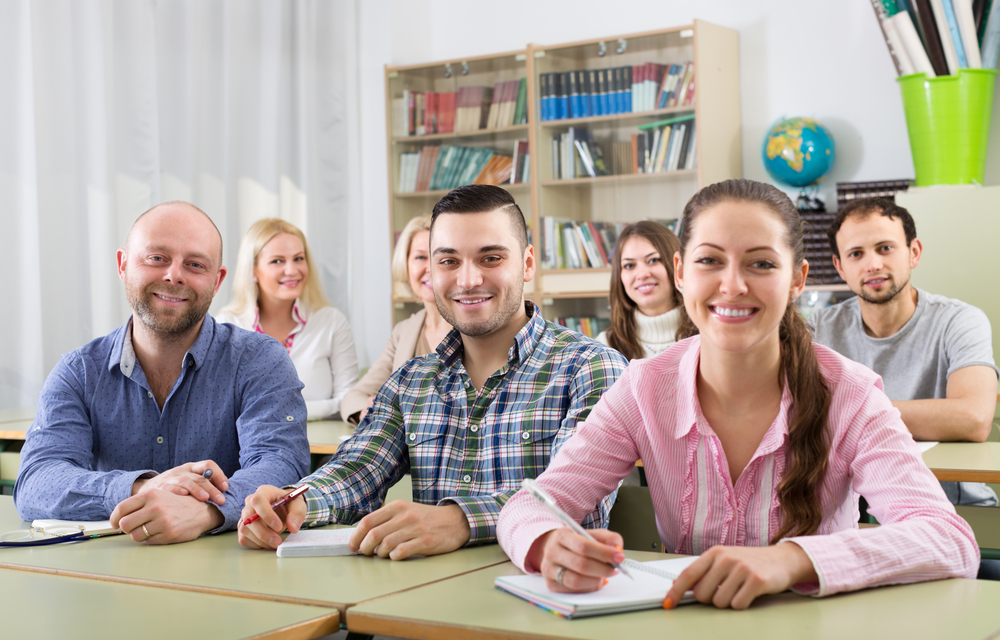 Russian is the state language of the Russian Federation. It ranks sixth in terms of prevalence in the world: in total, Russian is spoken by about 260 million people, around 147 million of whom live in Russia.

Almost every foreigner who visits Russia becomes closely acquainted with its national language: Russian reality is such that, without a minimum knowledge of the Cyrillic alphabet and a pocket phrase-book (or dictionary), travel can be difficult.

Despite the fact that many Russian schools and universities teach foreign languages, few people are fluent in them: Not everyone needs “foreign” languages in everyday life. The majority of Russia’s population speaks only Russian, and no other language.

Of course, this does not apply to people working in the service industry: almost all the hotels, banks and other large companies, as well as popular high- and middle-class restaurants, usually have English-speaking staff. In popular “tourist” cities like Moscow and St Petersburg, as well as in the cities of the Golden Ring, there’s a higher chance of meeting an English-speaking waiter or shopkeeper, but you may not always be lucky.

Tourists looking for help on the street must be prepared for the fact that they may not find someone who speaks English at the first or even second attempt. And don’t count on finding a passerby who knows Chinese – you’d be incredibly lucky if you did.

In recent years, the situation has improved somewhat: some of the young people, especially in large cities, can speak passable English and some other languages (French, German, Spanish). The Chinese still remains quite an exotic language, but the proportion of people studying it is growing every year.

In the less popular tourist cities, the proportion of the local population who speak any foreign language is very small, and in protected areas such as Karelia and Altai, it’s almost zero. Staff in train ticket offices, small restaurants, local shops and taxi drivers often know no foreign languages – although it’s always worth trying your luck.

If you want to buy a train ticket and the cashier does not speak your language, it’s best to prepare a small notice on which to write your point of departure and destination, time of departure and seat category – so you’re guaranteed to get exactly what you need and avoid confusion.

In any case, a tourist should always be prepared for an entertaining dialogue in Russian. It’s best to learn a few simple, basic phrases that will help in everyday life, “Hello” (zdrastvuyte), “Please” (pozhalsta), “Thank you” (spaseeba), “Where is…? (gdye nakhodeetsa)”, and so on.

Your real salvation will be a pocket phrase book or dictionary. If learning a phrase seems too challenging, you can simply point to it in your phrase-book, and you will be understood. Literacy in Russia, fortunately, is universal.

Also, no one stops you speaking with gestures, showing or drawing something that is difficult to say – in any case, many Russians are interested in foreigners and want to help, so will go all out to try to understand you. 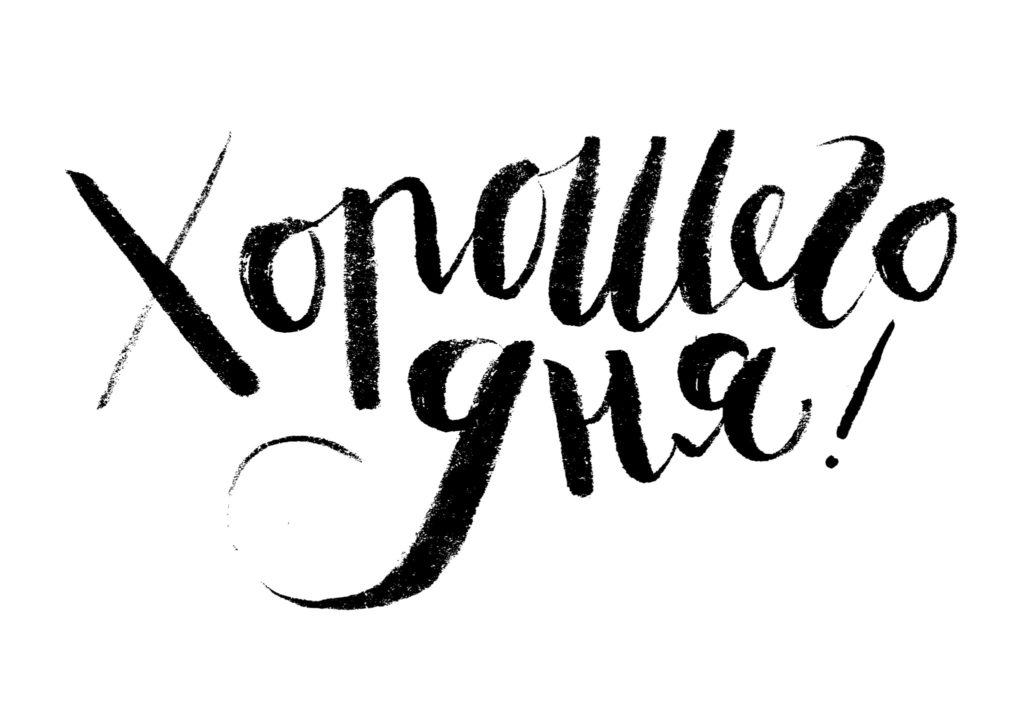 Signs in Russian (and no other language) are a real headache for any tourist who doesn’t speak this great language. Train timetables, station names, metro maps, names of currency exchange offices and banks – everything a tourist might need, as a rule, isn’t given in English.

Therefore, you need not just to have a general idea of the Cyrillic alphabet, but at least know a few words if you’re not to slip into your dictionary with every sign. And at the same time it’s worth checking whether the phrase-book you’ve bought has a section with the names of various establishments and emergency situations.


Let’s speak Russian on the train

Despite the fact that the Russian language is considered one of the most complicated, it has two important plus points for someone who sets out to learn it.

Firstly, as a rule, you can be understood in Russian even with a strong accent. There are many dialects in Russia itself, so Russians will be prepared in advance for certain liberties in pronunciation.

Secondly, even if you mix up the order of your words, a phrase, most likely, will still be understood. Besides, in Russian it is very useful to build short (albeit primitive) phrases that are intuitively understandable. For example, simply by placing the word “where” (gdye) in front of the place you want to get to (“Where is the museum?” (gdye moozyey), “Where is the bus stop?” (gdye ostanovka avtoboosa), “Where is the toilet?” (gdye tooalyet)), you can already ask a perfectly clear question.

Trying to speak Russian will most likely endear you to the locals and win them over to a novice polyglot.

[Number of tickets] билет (write “билета” if you plan to buy 2-4 tickets, and “билетов” if 5 tickets or more)


Written template for purchasing a ticket for a bus or commuter train: 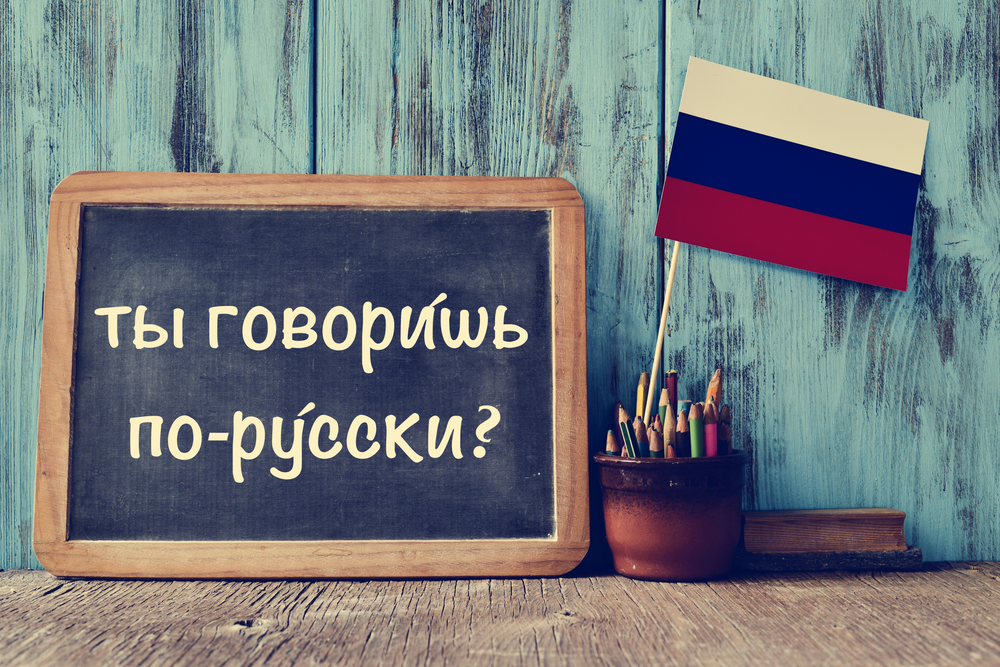 [Number of tickets] билет (write “билета” if you plan to buy 2-4 tickets, and “билетов” if 5 tickets or more)

[Point of origin] – [Destination] [date and time of departure].

If you need a return ticket and are planning to buy it immediately, you should add this: “туда и обратно”.